Seventeen young men from Kano State have perished in a fatal motor accident along Zaria-Kano highway.

It was gathered that the accident occurred on Saturday evening, June 5, when they were returning to Kano after attending the wedding of their friend in Zaria, Kaduna state. 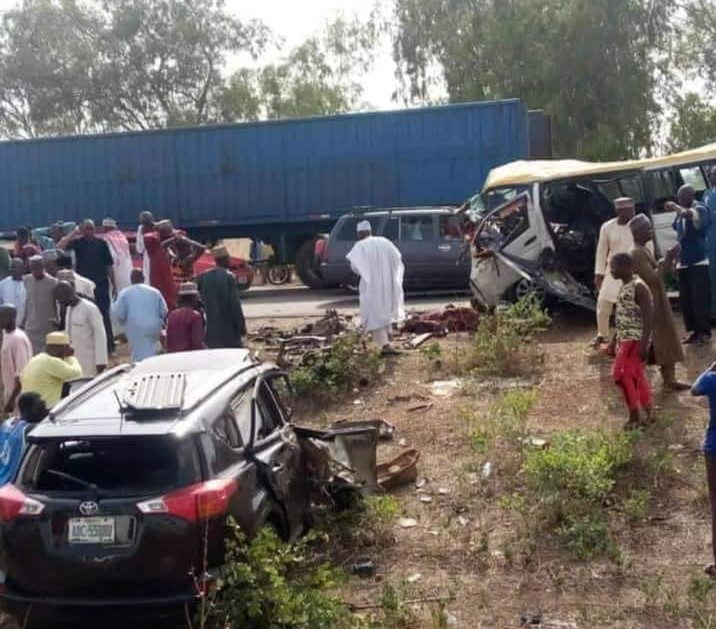 The victims were travelling in a Kano Line bus and a RAV 4 car when the fatal accident occured. Some of them are said to be siblings.

Sadiq Abdullahi, a friend to one of the deceased, Umar Abba-Sheriff, who confirmed the incident said Sheriff died on the spot along with 11 of the victims while the remaining six passed away in a hospital.

Abdullahi said eight of them were from Sani Mainagge area of Gwale Local Government area of the state. 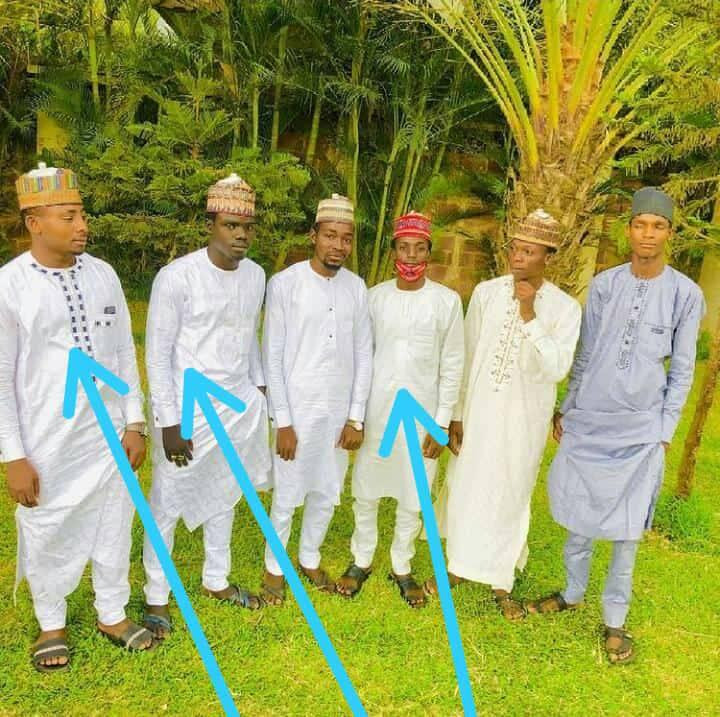 The remains of 7 of the victims were laid to rest around 8:am on Sunday, June 6, at Yan Hayis Cementry in Sani Mainagge Quarters.

Meanwhile, Kano State Governor, Abdullahi Umar Ganduje has condoled with the families of the 17 young men.

In a statement signed by Abba Anwar, the Chief Press Secretary to the Governor, Ganduje expressed his shock over the death of the young men.

“Their death came as shocking to us. This is a great loss not only to their families or to the people of Sani Mainagge, of Gwale local government where they came from, but to all of us, the government and the people of Kano state,” the statement reads.

The Governor said that the accident was an act of Allah, Alone, “Only Him can forgive them abundantly. We are therefore praying to Allah Almighty to grant them Jannatul Fiddaus. May He forgive their wrongdoings and may He give their families the fortitude to bear the loss,” he prayed.”

“I am therefore, on behalf of the government and people of Kano state, commiserating with their families, people of Sani Mainagge, Gwale local government, friends and well wishers. Ours is to continue praying for the departed souls. Allahu Akbar.” he added 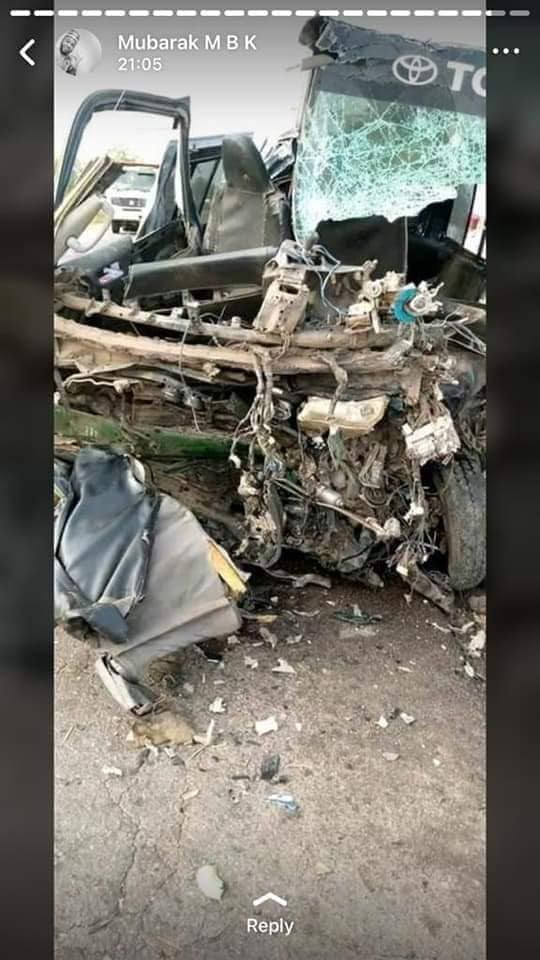 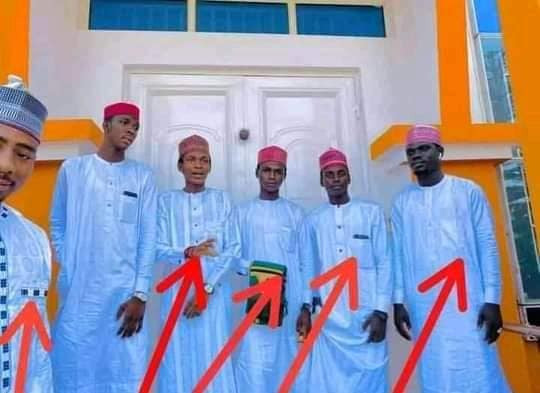 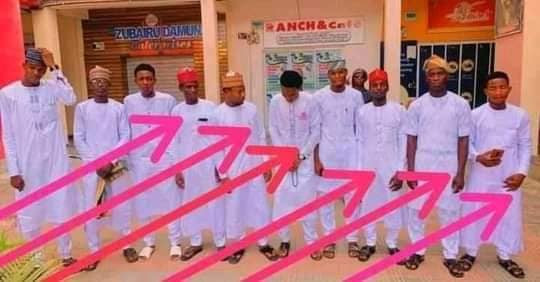 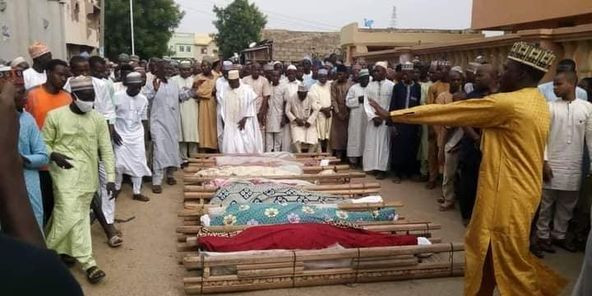 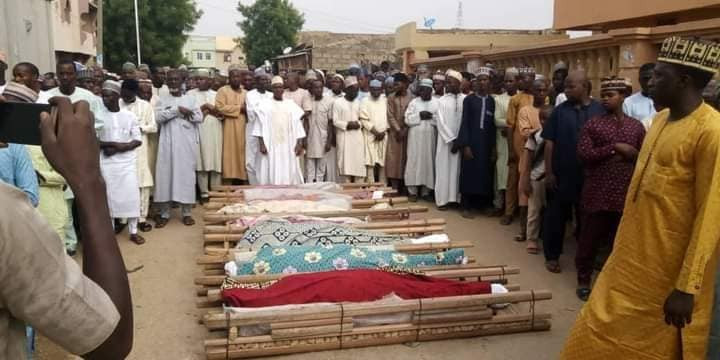 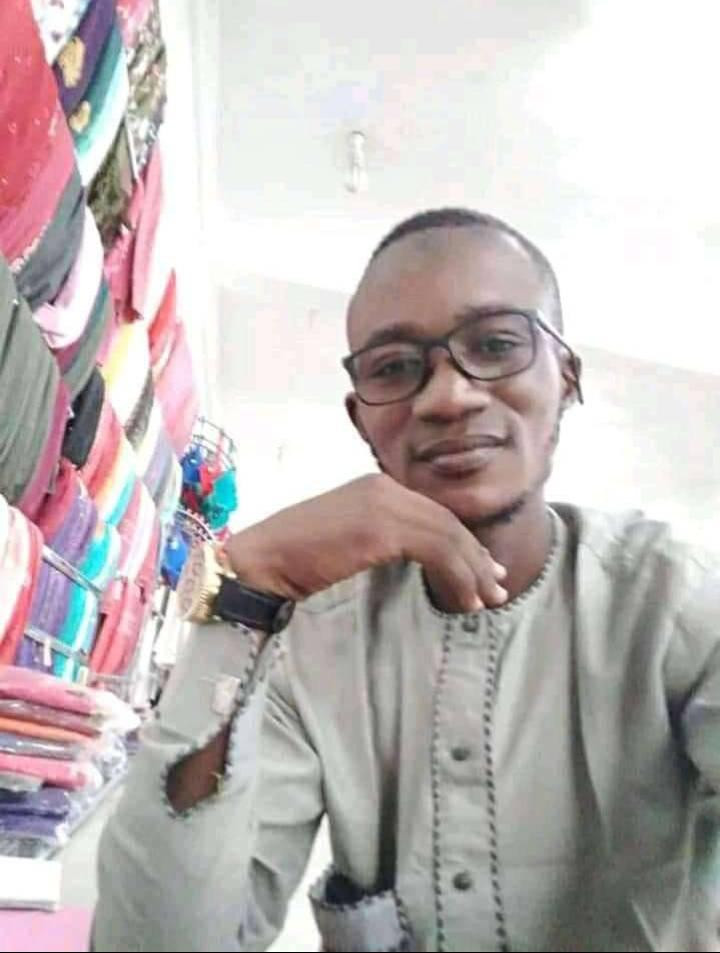 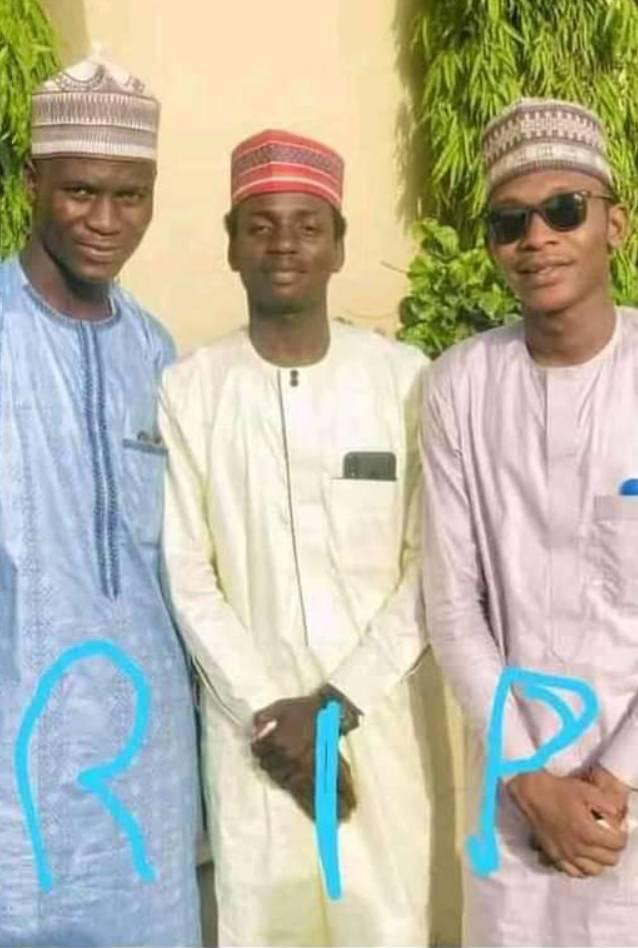