Chelsea’s pursuit of Romelu Lukaku is expected to come to an end after Inter Milan rejected two bids for the Belgian attacker. Inter Milan is reportedly unwilling to trade their best asset this summer at any price, with Lukaku himself ready to extend his stay with the Serie A champions. Chelsea will have to concentrate their efforts elsewhere in order to improve their frontline ahead of the new season.

Let’s take a look at three strikers Chelsea should be targeting this summer to help them win the Premier League:

1. Jonathan David (Lille): Last season, Jonathan David was a key player in Lille’s Ligue 1 victory. In 37 appearances, the 21-year-old scored 13 goals, breaking the record for most goals scored by a Canadian in any of Europe’s top five leagues. Due to their financial situation, Lille is under pressure to sell some of their best players. Mike Maignan and Boubakary Soumare are among those who have already left, and David could be the next. 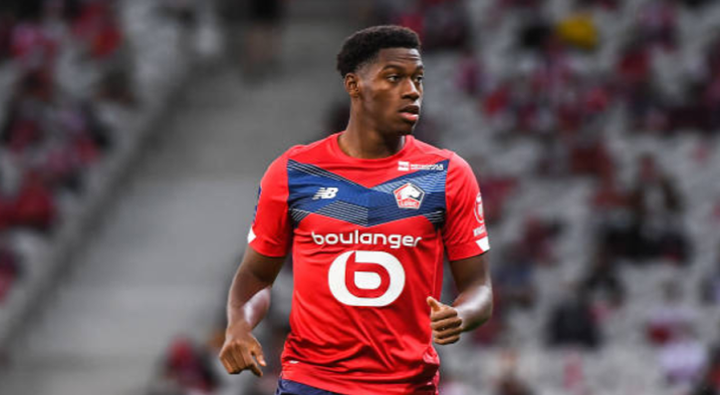 According to TSN Sports’ Matthew Scianitti, Lille is looking to trade Canadian striker Jonathan David to raise finances due to the club’s financial difficulties. David is high on Liverpool’s list of potential strikers. Liverpool has been keeping a close eye on the Canadian’s progress for a long time.

The Canadian has exceptional speed and dribbling ability. He is direct and enjoys racing into the box to keep defenders on their toes. He isn’t the best finisher, but he has plenty of time to improve that facet of his game at the age of 21

We Could See Chelsea Use 3-5-2 Formation This Season

He will likely prove to be a wise long-term investment for Chelsea.

2. Dusan Vlahovic (Fiorentina): The 21-year-old Fiorentina striker is widely regarded as one of the world’s most talented young attackers. Last season, Vlahovic made headlines for his prolific performances for Fiorentina, scoring 21 goals in 37 league games, becoming the first Fiorentina player to score at least 16 goals in a single season since Giuseppe Rossi in 2013-14. 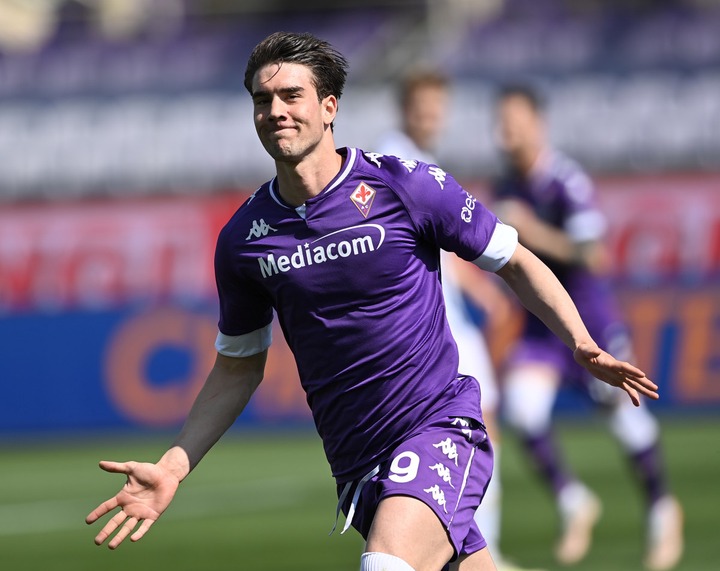