Lionel Messi leaving Barcelona have bring a lot of controversies into the football world. The question is where is Messi next club will He move to another continent or will stay in Europe. 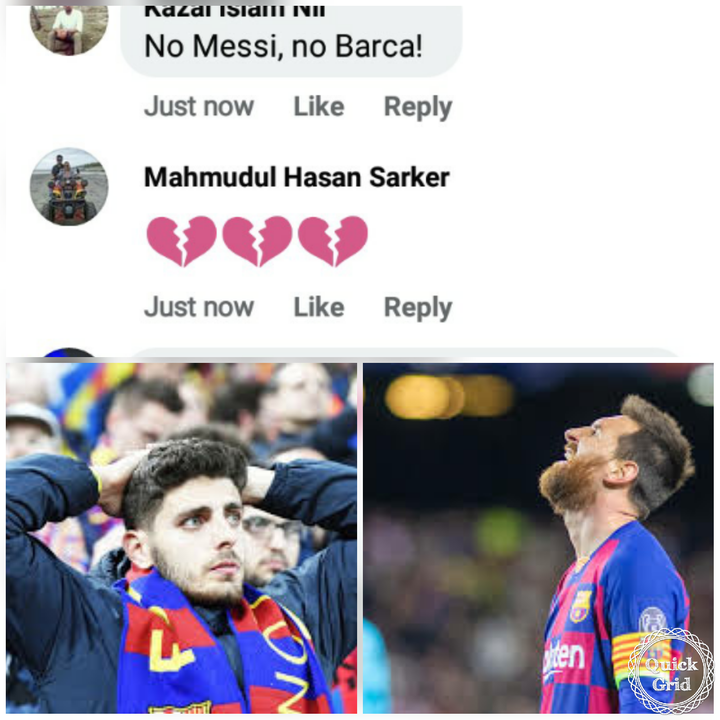 Yesterday Barcelona officially announced that they can not work with Lionel Messi anymore. This is because the club financial system is unstable and some regulations in the Spanish Laliga has held them responsible.

Barcelona emerged into this situation because of the signings they have made in the last 6 years, they bought a lot of players like Coutinho, Dembele and others without releasing some of those in the club.


Lionel Messi leaving Barcelona have made a lot of Barcelona fans react. Some are wishing Messi well and others also congratulating him for being the clubs best player. Others also posted that they will support Barcelona no more 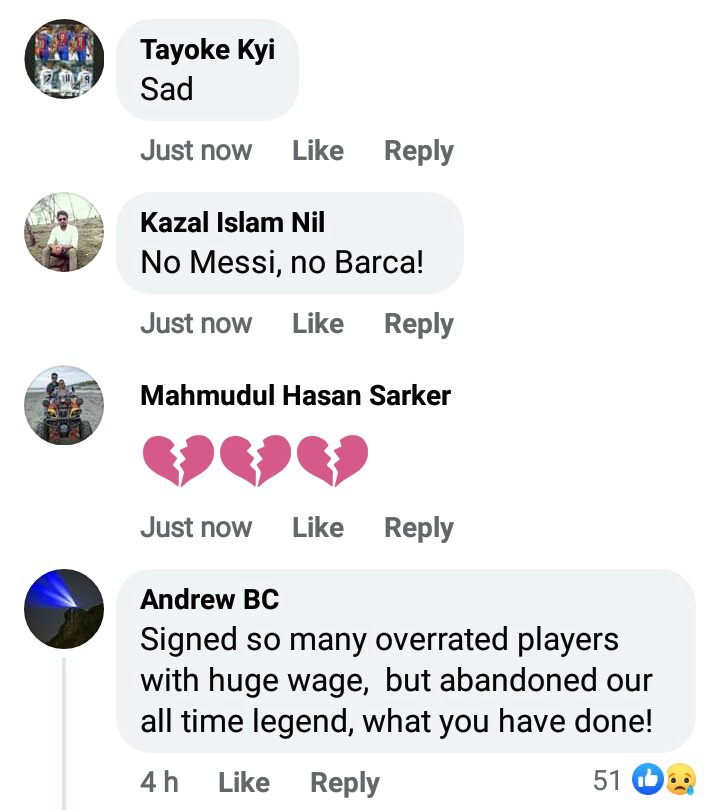 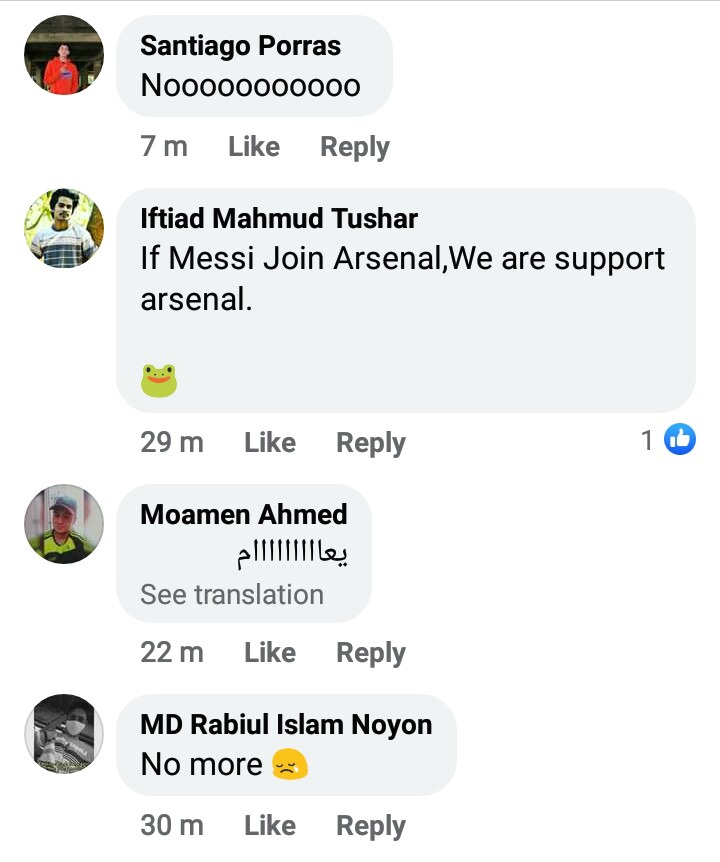 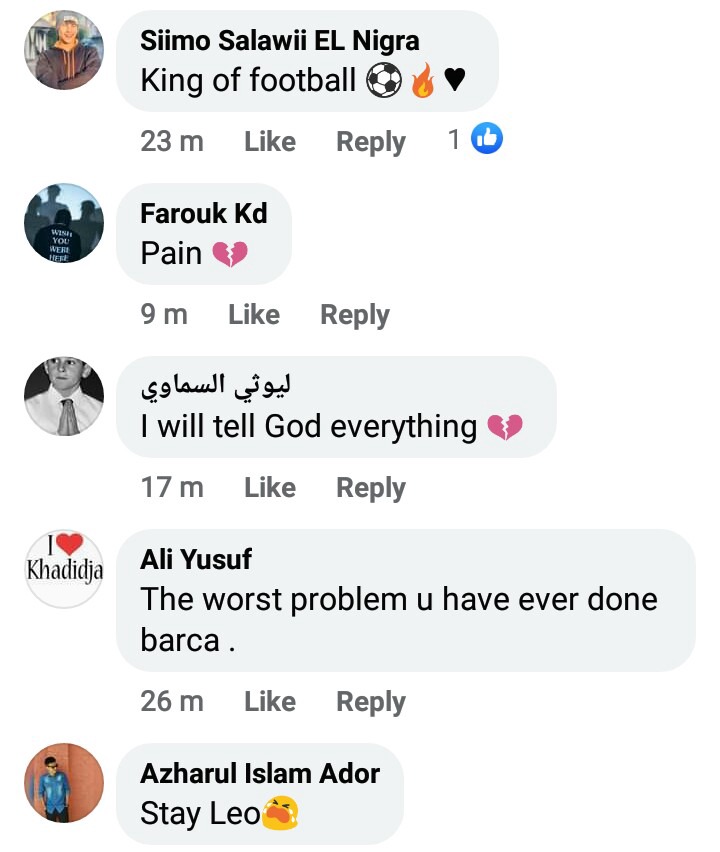 What do you have to say on this. Leave your comments below.