A number of US states are suing Joe Biden over the president’s decision to allow a new wave of Mexican asylum seekers into America.

In February, Biden relaxed the terms of Trump’s Migrant Protection Protocols (MPP) and began allowing asylum seekers enrolled in the program to come to America and stay there while their claims are decided.

According to lawsuits filed Tuesday, April 13, the attorney generals in Texas and Missouri claim Biden’s undoing of Trump’s work is responsible for a surge of illegal immigrants and crime in their states, reports the New York Post.

Arizona’s attorney general Mark Brnovich argues in court papers that migrants “crossing into our country: are having a “devastating impact on the environment”.

Brnovich told the Post that each asylum seeker that crosses into America “leaves approximately six to eight pounds of trash in the desert”. 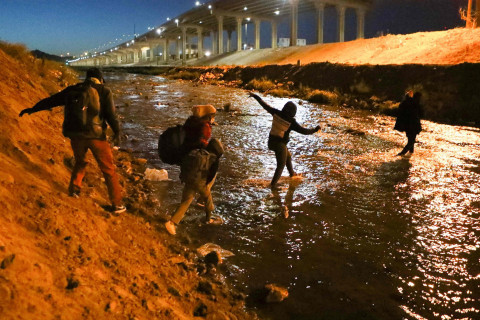 He said: “I think it’s imperative that we do everything we can to try to address the crisis at our border, so I’m using the tools that I have in my toolbox.

“It has been estimated that each border crosser leaves approximately 6 to 8 pounds of trash in the desert. The trash could be anything from human waste, to backpacks, to drugs, to plastic bags.

“And this trash, in and of itself, is a threat to wildlife and natural habitat.”

The suit also claims that the increase in population caused by migrants would lead to the “release of pollutants, carbon dioxide, and other greenhouse gases into the atmosphere, which directly affects air quality.” 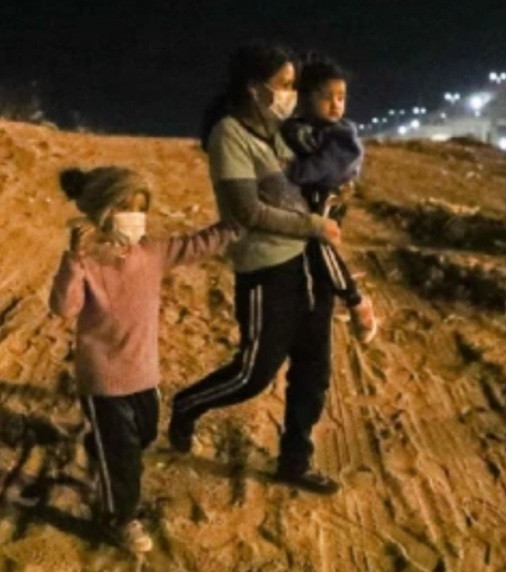 Under Trump, more than 70,000 migrants who were enrolled in the MPP program were sent back to Mexico for months, and sometimes years, while their claims were dealt with.

Texas’ lawsuit says the unraveling of the rules by Biden is “arbitrary and capricious” and has caused thousands of children to come to the border with “meritless asylum claims”.

“MPP played a critical role in addressing” the immigration border crisis and it also “discouraged aliens from attempting illegal entry or making meritless asylum claims in the hope of staying inside the United States”, the court papers say.

Similarly, Missouri’s suit claims the state has to spend significant resources as a result of the rollback to fight human trafficking.

The states are asking for a judge to set aside Biden’s January 20 order that suspended the MPP.