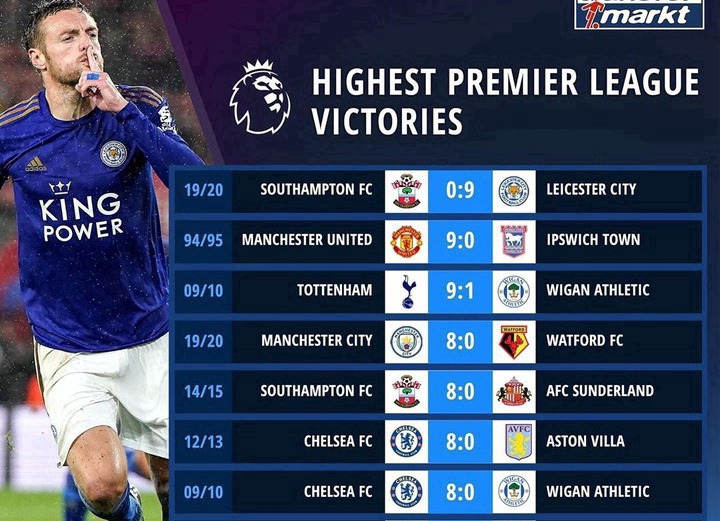 READ: Why Lukaku Would Be A Perfect Signing For Chelsea 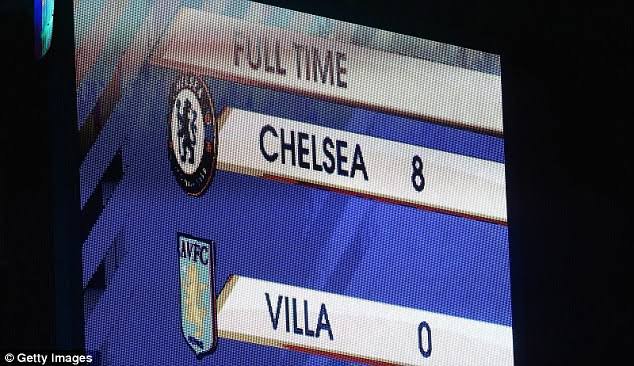 Chelsea defeated Liverpool and Tottenham Hotspur by a score of 6-1. While Manchester City is not the only team to suffer a 6-0 defeat at the hands of Chelsea, Arsenal was also humiliated by the same score line in 2014. However, Chelsea thrashed Manchester United 5-0 in 1999 to end their 29-game unbeaten streak. Chelsea has also thrashed some average teams in the Premier League. 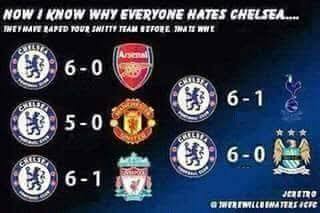