Home » Lets Talk » If Weed Is Legalized In Nigeria Today, Which State Will Make The Most Profit?

If Weed Is Legalized In Nigeria Today, Which State Will Make The Most Profit? 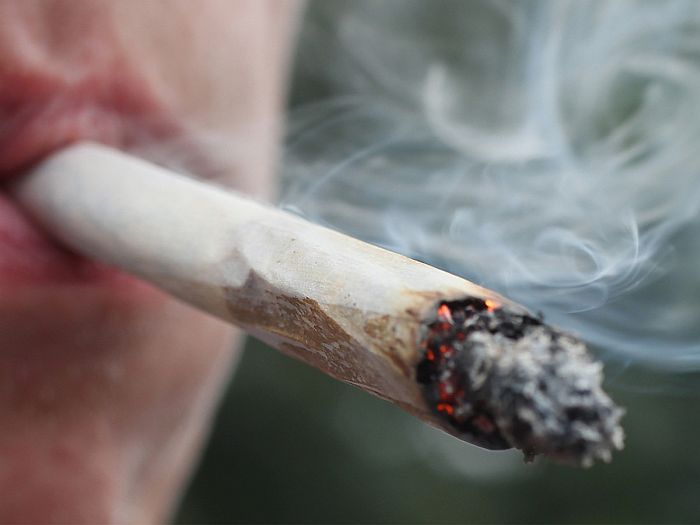 If Weed Is Legalized In Nigeria Today, Which State Will Make The Most Profit?

New York lawmakers and governor Andrew Cuomo reached an agreement to legalize recreational marijuana, opening the door for a multi-billion dollar industry in the state.

“The Cannabis Law” legislation would create a new Office of Cannabis Management (OCM) controlled by a Cannabis Control Board.

Since the news broke out, I have been thinking if this can happen in Nigeria, tonnes of millions will be made from sales to other countries.

Nigeria is blessed with a lot of resources but we tend to look the wrong way.

Almost all the states in Nigeria have a weed supplier where they get it from is what I don’t know but surely a state must be producing a lot of Marijuana.

New York realized they can produce a lot of Marijuana that will help thier economy since we have a market that will buy the product.

I’ve not really traveled round the country much but one thing I know is Osun State has great numbers of weed smokers and there supplier is surely within the state.

If Marijuana(Weed) Can Be Legalized In Nigeria Today, Which State Will Make The Most Profit?

Let’s hear from you.