The second leg of a UEFA Champions League tie which took place on the 8th of March 2017, was one of the best moments for Barcelona fans in recent years. Barcelona 6–1 Paris Saint-Germain, also known as La Remontada, (“The Come back”). It was a night to remember for years and years to come. Barcelona headed into the second leg of the fixture with four goals down against PSG.

The Spanish side clawed themselves back into the tie, but Edinson Cavani scored a volley in the 61st minute leaving Barcelona with three to go through to the next round. Barca would not be denied, and late goals by Neymar (2) and Sergi Roberto sealed a magnificent 6-1 victory to win 6-5 on aggregate. 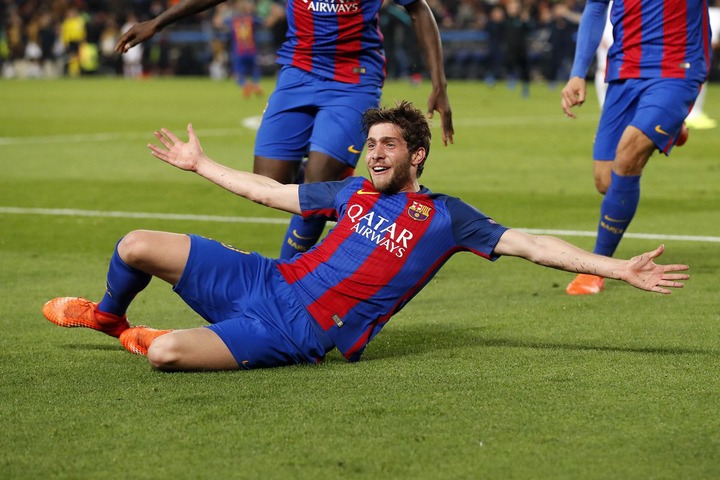 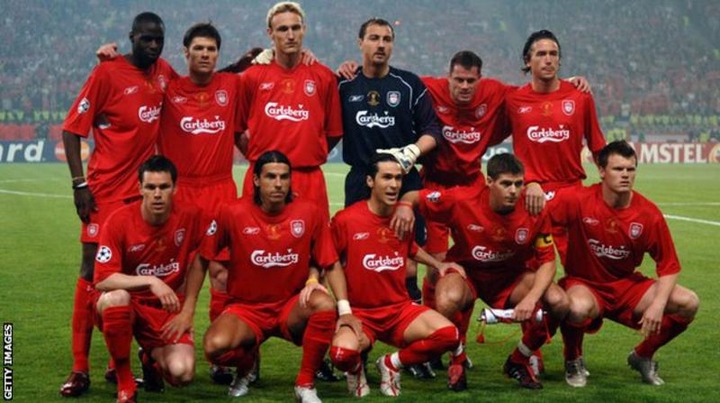 The unbelievable event also known as “the miracle of instanbul” was one of the best comeback in the history of football.

The defender Paolo Maldini scored an early goal after 50 seconds, creating a record as the fastest goal in the final of the UEFA Champions League competition. The striker – on loan from Chelsea – scored a brace before the break, the second of his double a delightfully delicate finish beyond the advancing Jerzy Dudek to reward a sublime throughball from Kaka. Liverpool were 3:0 down at half-time.

It was a magical start when they came out in the second half, the fans were yelling “you will never walk alone”. Liverpool launched a comeback within 6 minutes making the scoreline 3-3, with goals from Steven Gerrard, Vladimír Šmicer and Xabi Alonso. The scoreline remained so till the extra time and it was so till they got to the penalty shootout which Liverpool finally won. 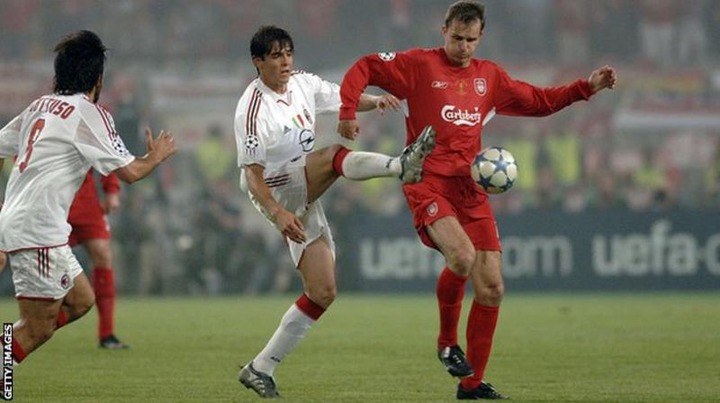 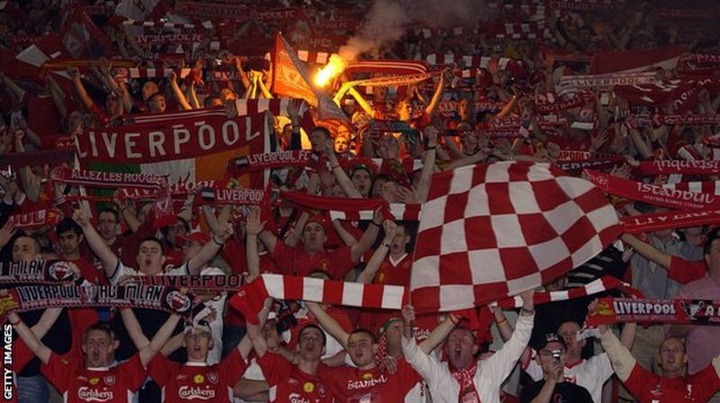 Alessandro Nesta and Paolo Maldini, were arguably the two most iconic defenders in the history of the game and Marcos Alonso won the Man Of The Match. 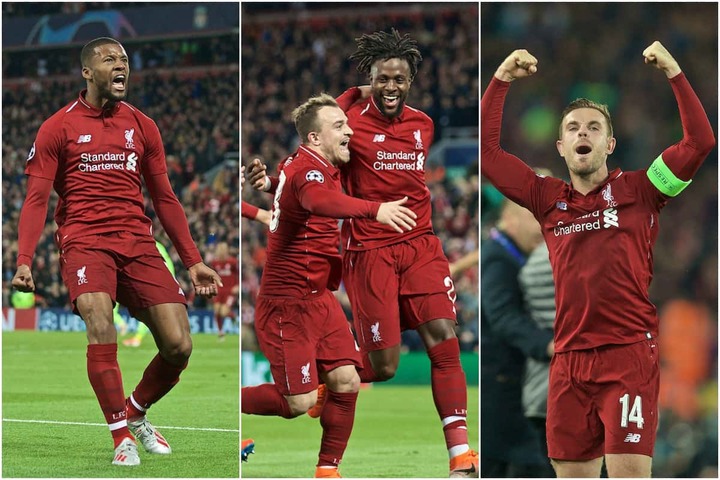 Liverpool beating Barcelona 4-0 at Anfield is one of the greatest comebacks in the history of football.

“If we can do it: wonderful. If we can’t do it, let’s fail in the most beautiful way.”

But actually they didn’t fail, they did it in the most beautiful way. Liverpool have managed famous European fightbacks before, notably when they won this competition for the fifth time in Istanbul in 2005, but this was arguably the greatest in their glittering history.

Liverpool lost at Camp Nou 3-0 to Barcelona, but came back to win by scoring four goals to nill against Barcelona at Anfield stadium, with goals from Divock Origi, scoring at the 7th and 79th minute and also Wijnaldum who scored at the 54th and 56th minute.