The presidency continues to refer to secessionists as charlatans.

The Senior Special Assistant to the President on Media and Publicity, Garba Shehu, has warned secessionists like Sunday Igboho, Asari Dokubo and Nnamdi Kanu that they or anyone else, cannot bring down the democratically elected government of President Muhammadu Buhari.

Nigeria is grappling with a spate of terrorist attacks, banditry and abductions, amid calls for secession from a slew of loud-mouthed ethnic talking heads and demagogues.

The nation’s economy has also been on a steady nosedive, with inflation and unemployment figures at an all time high on Buhari’s watch.

The president’s spokesperson says all of these challenges are being tackled head-on.

“I want to assure Nigerians that the administration of President Muhammadu Buhari is addressing multiple challenges that are facing the country especially in dealing with security.

“And yet we are still making progress in agriculture, economy, anti-corruption, which are the key policies that brought the party and the government to office,” Shehu says during a ChannelsTV breakfast programme of Friday, March 26, 2021.

Shehu labels the secessionists “charlatans” and warns that his principal has a firm handle on issues. 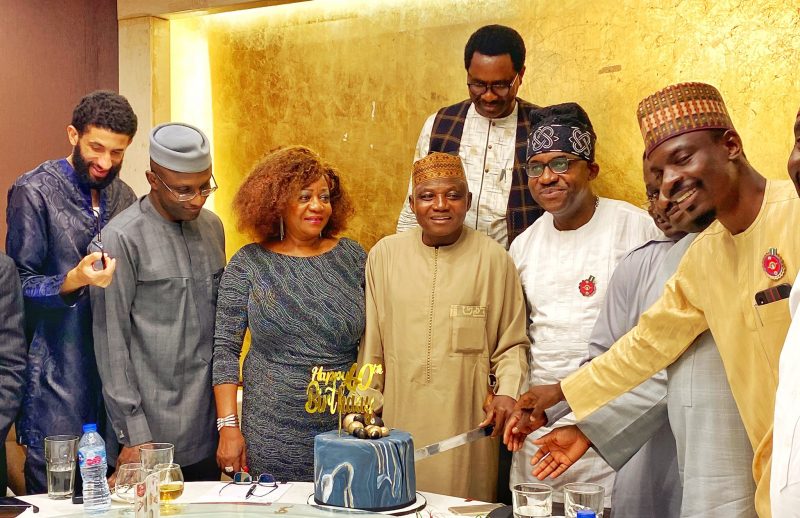 He also warns politicians eyeing the president’s throne ahead of the next general elections not to forget that the old sheriff is still very much in town.

“It is sad for the country that opposition is exploiting some of these things. It is quite unfortunate and I want to assure that the president remains focused in preserving the security and unity of this country.

“It is an established fact that all nations of the world face problems and what is expected of all well-meaning members of the society is that they should team up with the government so that together we will all fight criminality and insurgency and all that.

“We accept that dissent is allowed, this is a democracy and people have a right to tell truth to government but we must be careful in doing that. Nobody can bring down the government because this is a government elected democratically.

“Government in a democracy come through periodic elections and if we have a government in office as we have, sponsored by political parties to win the elections, it is telling you that that confidence of the public is still there.

“People with strong ambitions, wait till four years, in fact, in our case, two more years to go to election and President Buhari will not be a candidate in that election,” he says.

Nobody Can Bring Down Buhari's Administration

2 thoughts on “Nobody Can Bring Down Buhari’s Administration”